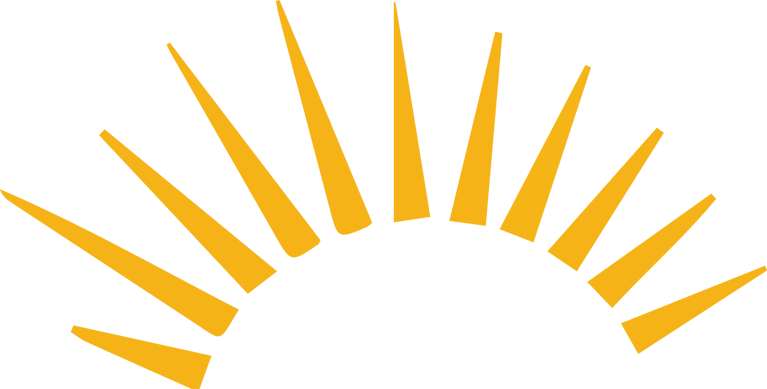 Historically, in American medicine there has been a tradition of using whatever treatment proved to be the most effective and best tolerated for the illness in question . This included procedures or medications. Over time, treatments changed as medical knowledge increased. An example is the use of antibiotics. In the old days, before antibiotics when a patient became ill due to an infection by a bacterial agent there was little that could be done except to give comfort care while the body fought its own battle against the infection. After the discovery of antibiotics the use of these agents quickly became the standard of care by improving a person's chance of survival.

In the psychiatric realm the concept of better treatments evolving over time is demonstrated by the off-label prescribing of medication. Which is the use of medicine for purposes other than for what it was originally intended or for doses different than specified.

As medicines were discovered and researched they eventually were patented to protect their commercial value. Subsequently, once the research was complete, those research data were presented to the Food and Drug Administration (FDA). Once the FDA reviewed the safety and efficacy of the new medication and if the agency agreed with those data then the agency bestowed the prized "Indication" for the use of the medication for a specific purpose demonstrated by the research. The company which produced the medicine could begin marketing the medicine, but only for that indication.

The company selling that medication must adhere to strict guidelines so as to not market it for any purpose other than that specific indication. However, medical professionals (Doctors, Nurse Practitioners, Pysicians assistants for example) could recommend and prescribe that medication for any purpose they chose. If Trazodone Hydrochloride is indicated for Major Depressive Disorder, but Dr. Brown finds that a patient tried the Trazodone for depression and found it to be not helpful for depression, but it produced some of the best sleep the patient has ever had, now Dr. Brown may start prescribing Trazodone for patients with Insomnia. This is the essence of off-label medication use.

If the company had known that Trazodone was going to be highly effective against insomnia they probably would have researched it for that purpose. However, here we are years later and their patent is about to run out so they decide to do no more research on Trazodone as it would not be cost effective to do so (the company would likely lose money on such a project).

Most insurance companies through the years have paid for medications that were used off-label. That has started to change as belt tightening has caused some companies to restrict payments to medications with indications for a particular illness. Sometimes the insurance companies just want to confirm that the medicine being prescribed actually works for the illness for which it is being prescribed. Other times there may be other reasons the insurance company will not pay for a certain medicine. This is a reason that we need to put concise and extensive notes in the chart about why we are using a certain medicine and how patients are doing on that medicine.

In the event of an emergency, please dial 911.